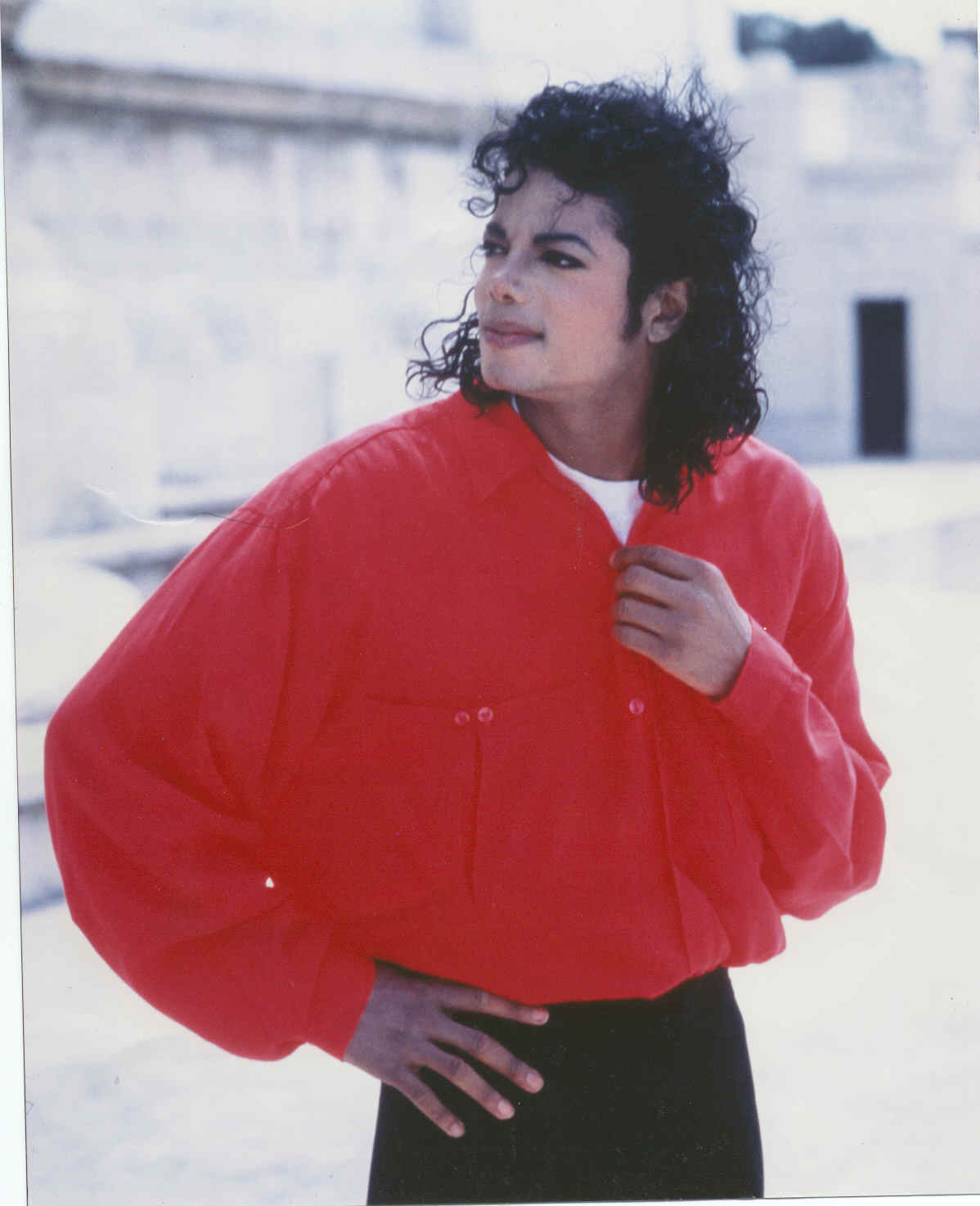 BubbaDoll and aitypw like this
cherl12345 Oh, he soooooooooo cute. 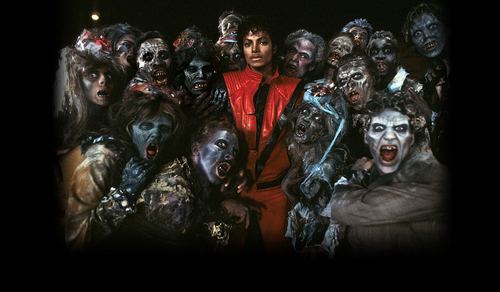 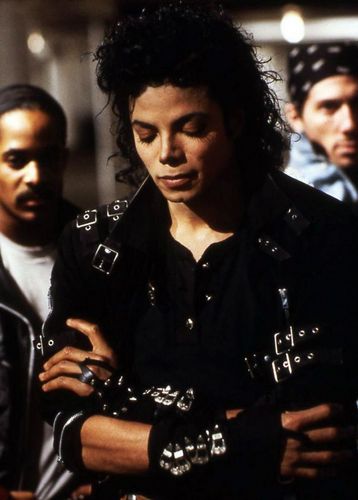 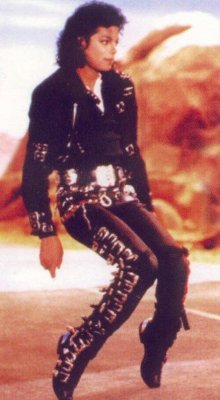 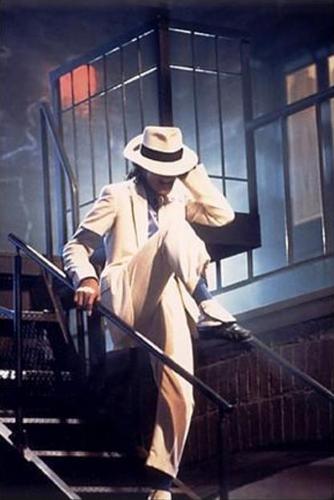 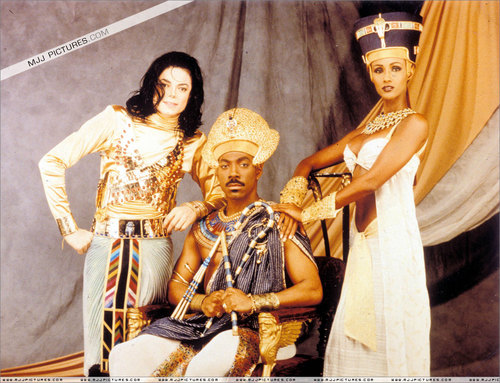 2
Remember the time? ;)
added by Beatit 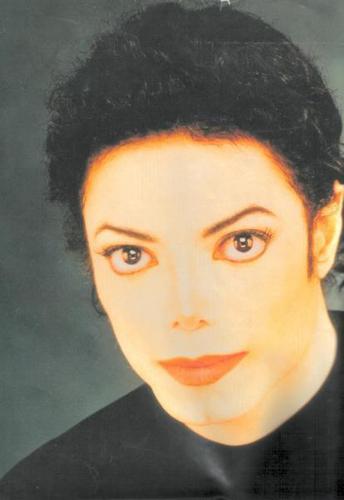 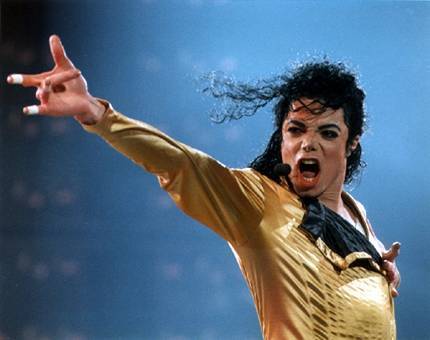 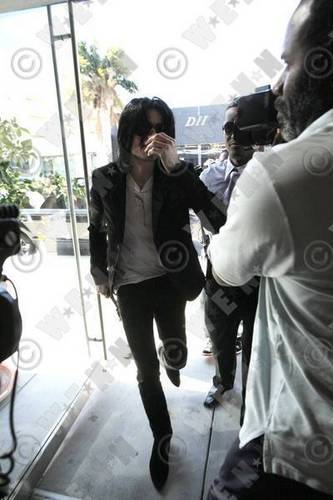 3
Michael
added by JoeysBabyGrL
Source: http://www.oh-michael.e-fan.org/mj.html
9
michael's brother sister relationship between janet
posted by mjfanforever22
everybody knows and us Фаны know that they had a close bond as brother and sister

they would watch the sunset together they would also play a game together michael...
continue reading... 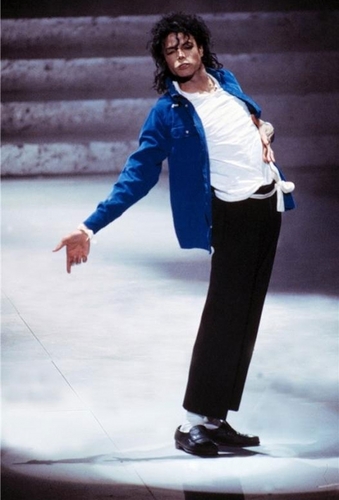 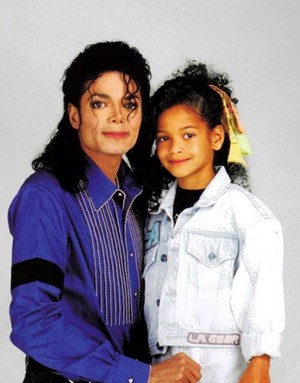 2
Michael Jackson and his niece Brandi Jackson
added by Mjjfanforlyfe 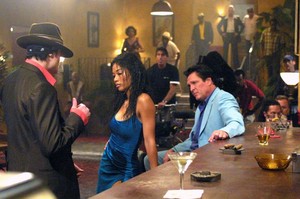 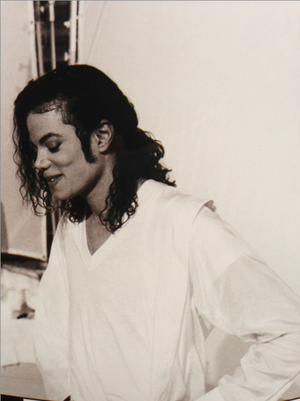 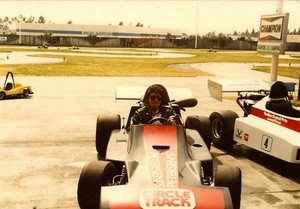 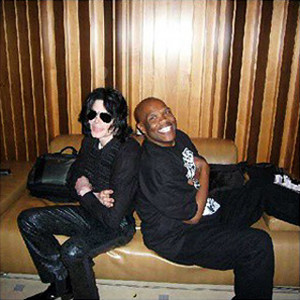 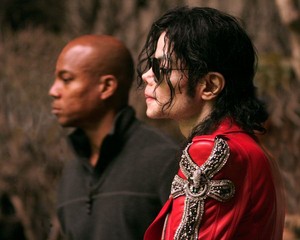 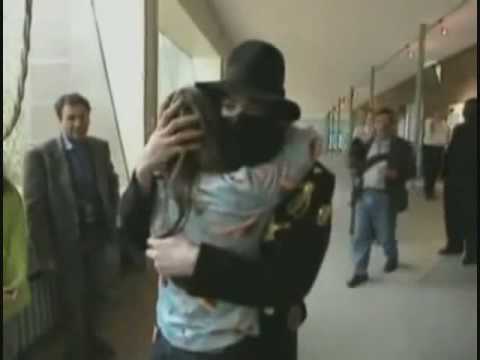