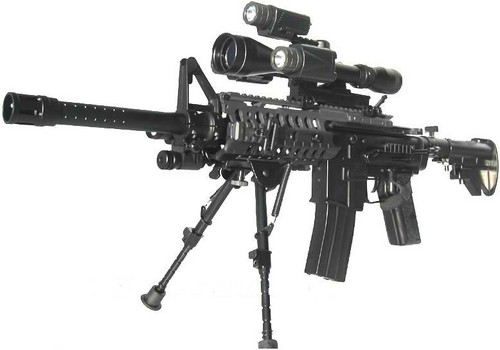 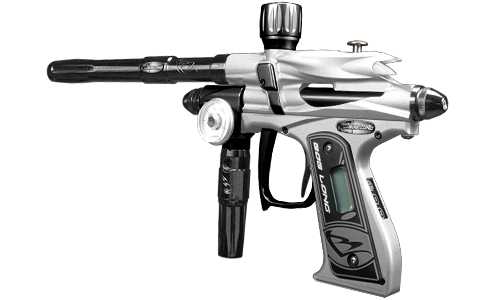 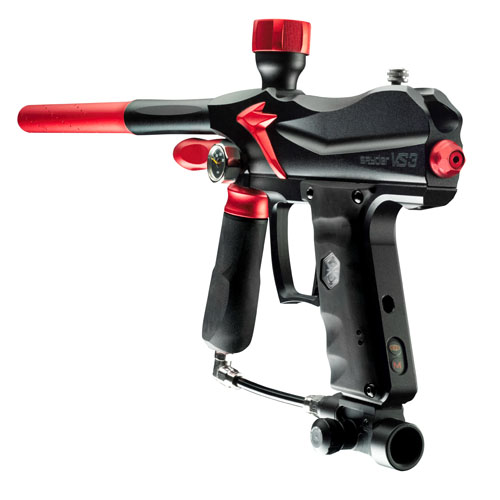 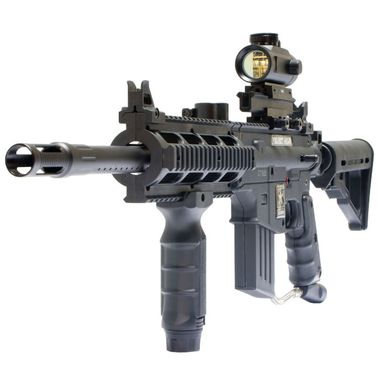 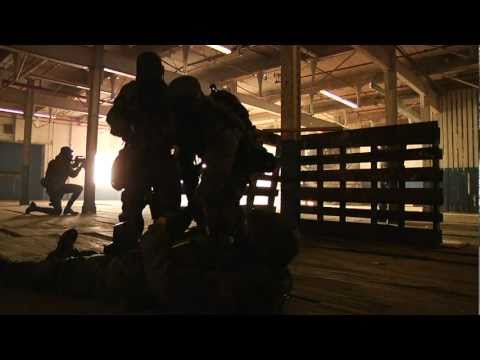 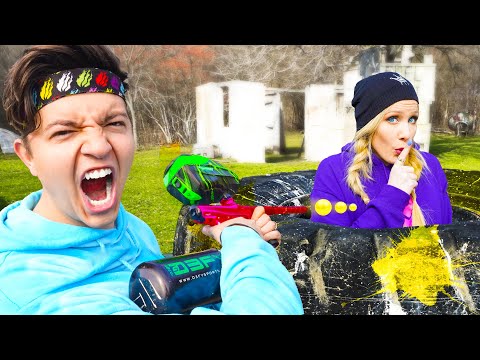 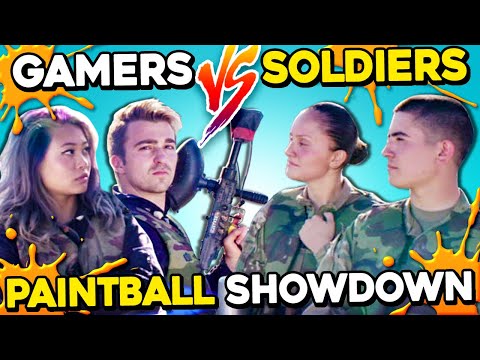 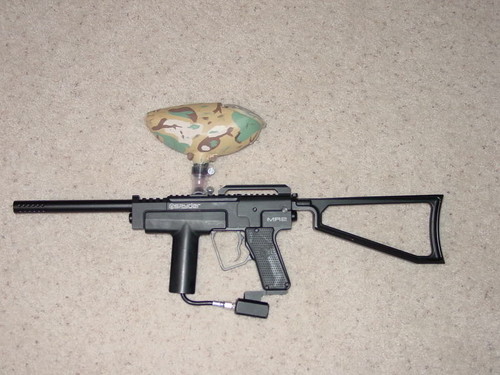 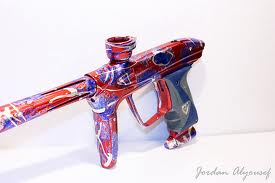 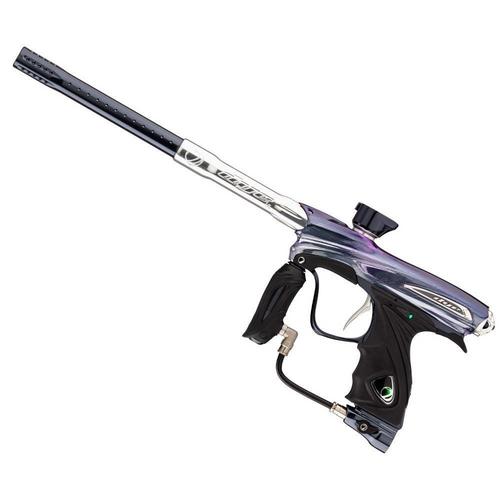 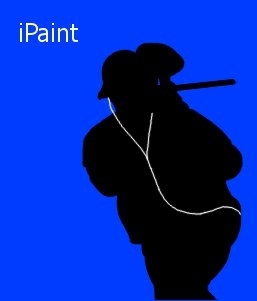 Paintballing in Australia is controlled by the police in each state, with differing minimum age requirements. Players under 18 are required to have a guardian sign a consent form. The minimum ages are 12 for South Australia and Western Australia, 15 for Queensland, 16 for New South Wales and Australian Capital Territory, and 18 in Victoria. Paintball has been banned in Tasmania since the events of the Port Arthur massacre in 1996.
Operators must adhere to particular rules on gun storage, safety training and field sizes. In all states, to own a paintball marker players must have a paintball gun licence, be at least 18 years old, and have the marker safely stored in a category 2 safe. Until 2005, Victoria was the only state which required players to have a long-arm firearm licence; a law which was criticized on the grounds it drew players to real firearms. 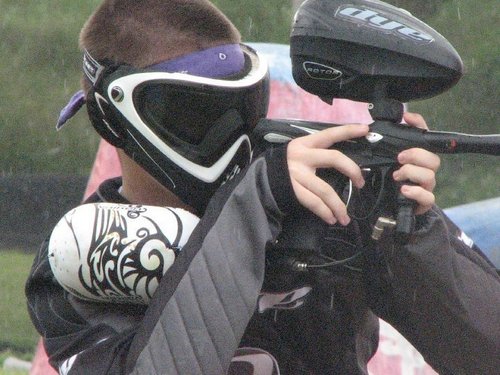 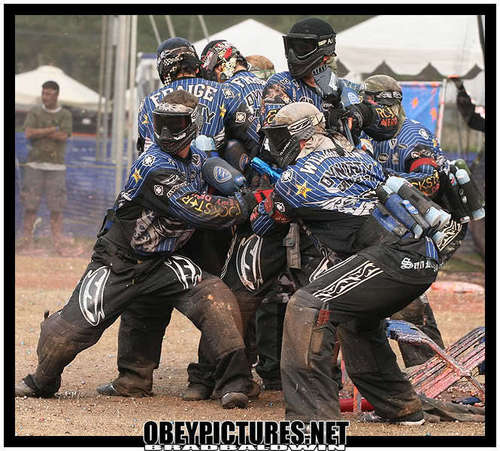 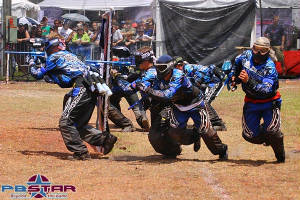