12
The Powers that be (Peter's Powers...)
posted by Miss_Dreamer

Peter jumping off a building
A look at Peter Petrelli's Powers:

FIRST MANIFESTATION:
Peter first becomes aware of his ability in his dreams, which tell him he can fly. (Posibly caused by the amount of time he spends with his brother 'The flying man') Peter uses an ability fist when he jumps off the roof to prove to nathan that he can fly. He really starts to understand his gift when he realises he also absorbed Issac Mendez's powers of precognition.

THE POWERS:
Peter's DNA re-sequenses itself to mimic the ability of other Герои around him. Mohinder describes Peter as a kind of powers sponge. Peter doesn't just mimic the...
continue reading... 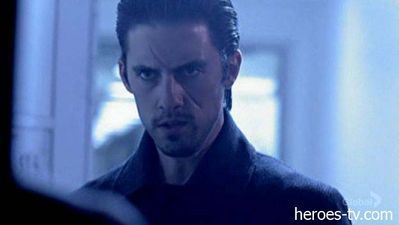 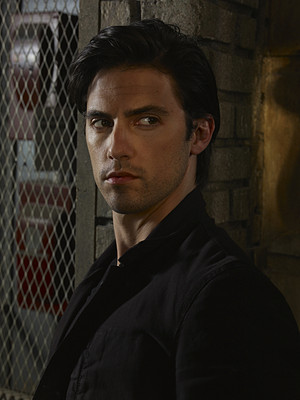 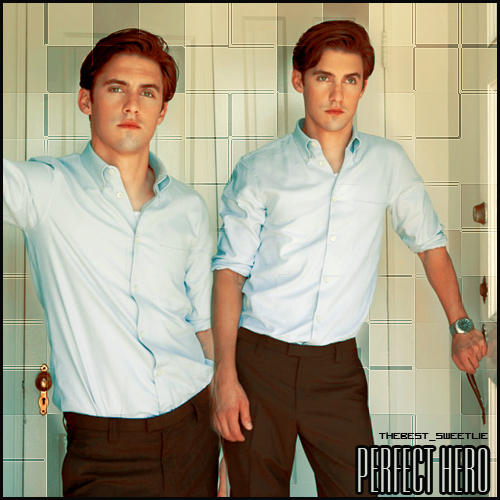 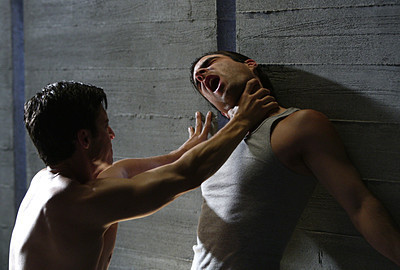 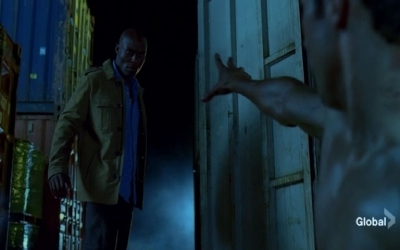 Always There for Ты 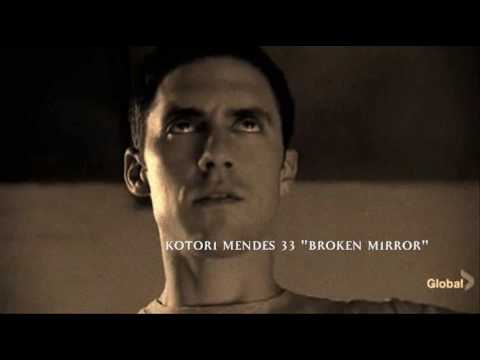 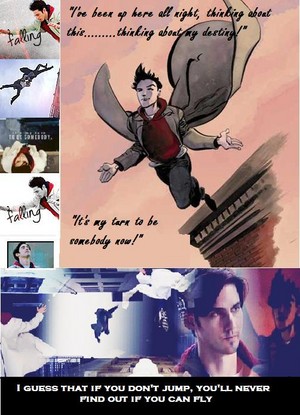 image
added by Hyliangirl19
5
Hero / Anti-Hero (Peter vs Sylar)
posted by Miss_Dreamer
Peter
-Aquires powers naturally,absorbing them like as ponge,Without harming the other hero.

-Wants to make the wrld a better place and to be part of something biggern than himself.

-His mother thinks he is weak and incompetent,
and wants him to be ambitious, like the rest of
the family.

-Has no interest in power over anyone,although now he is the most powerful person on earth.

-Will die to save a stranger, или anyone in the world; has never killed anyone.

Sylar
-Steals powers by murdering other Герои and takin thier brains.

-Wants to be special and powerful,because he believes he and his family are insignificant.

-His mother thinks he is to "Special" to be just a watchmaker wants him to have a inportant and lucrative job.

-Becomes obsessed with power so he can control his life and everyone around him.

-Will kill anyone who has a power, and anyone who gets in his way, including his own mother. 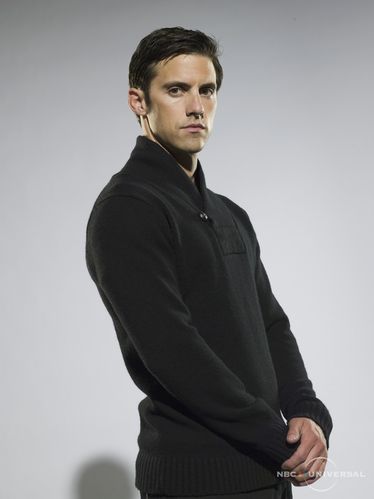 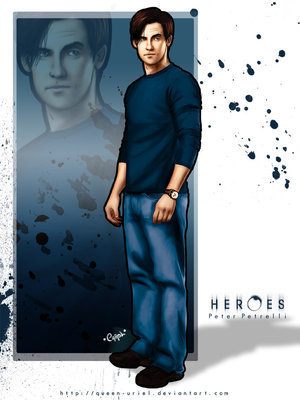