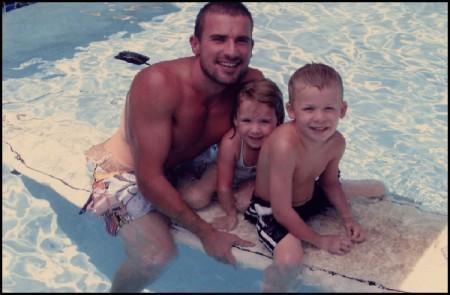 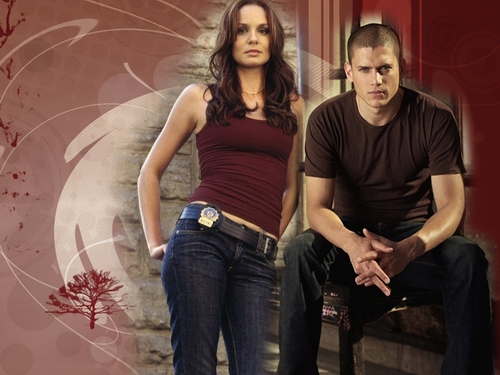 1. Stacey Keach (Henry "Warden" Pope) based his character on the man in charge of the prison he was in for 6 months.

2. Rockmond Dunbarr (C-Note) was originally only supposed to be in the first two episodes.

3. When it was originally pitched to лиса, фокс they considered of turning it into a 10 part mini series.Apparently both Steven Spielberg and Bruce Willis were both interessted in it at this time.

5.The toliet in Michaels cell has no pipes so could not...
continue reading... 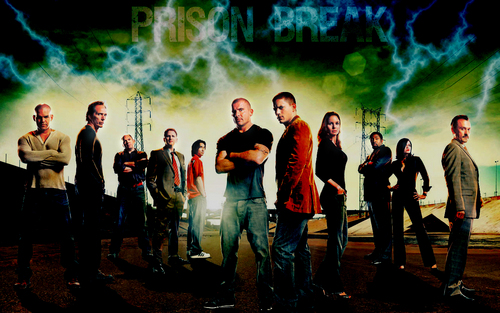 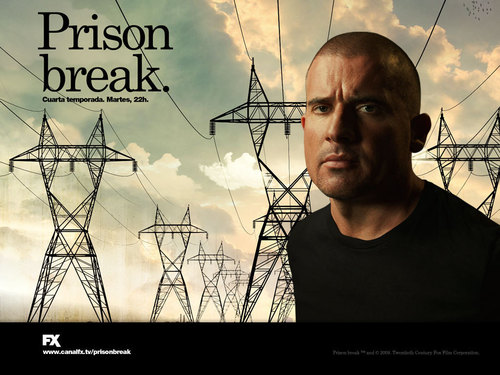 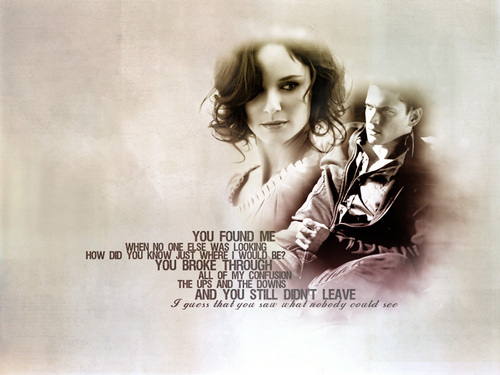 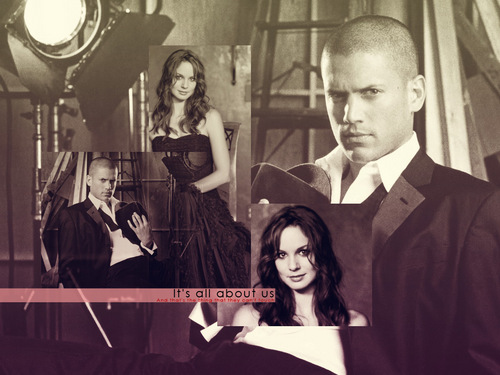 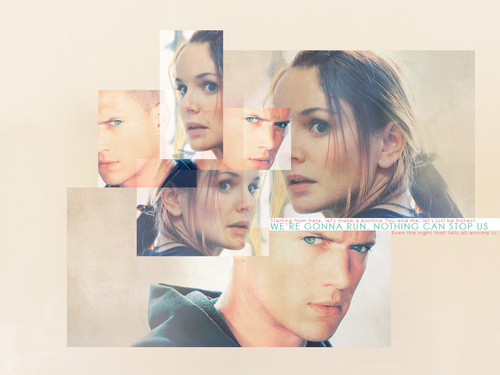 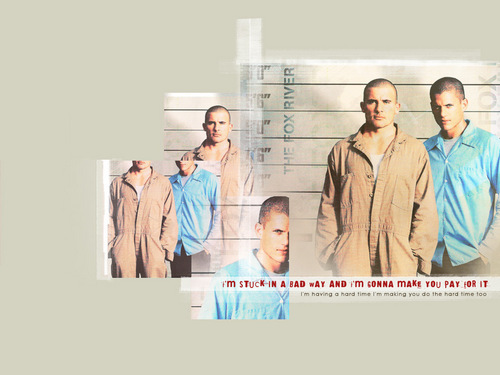 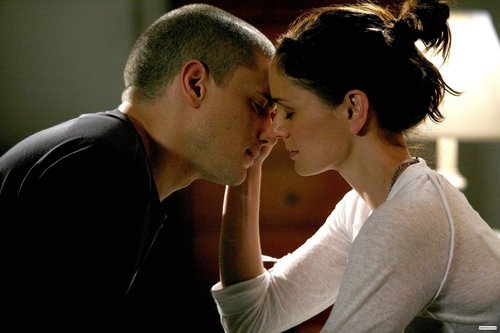 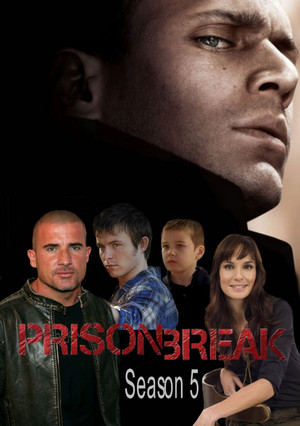 PRISON BREAK 5: Michael Scofield in the future. We do not want to see any stupid story from the past
added by Kate-Jane 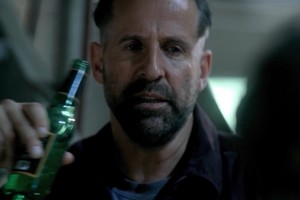 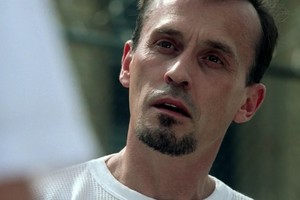 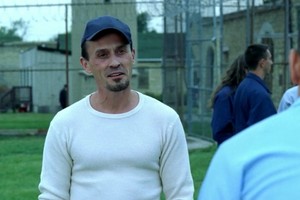 1
Mariah Carey - We Belong Together (With Wentworth Miller)
added by Eirinaki_b_13
Went is on the video clip! <3
video
Побег
Уэнтуорт Миллер 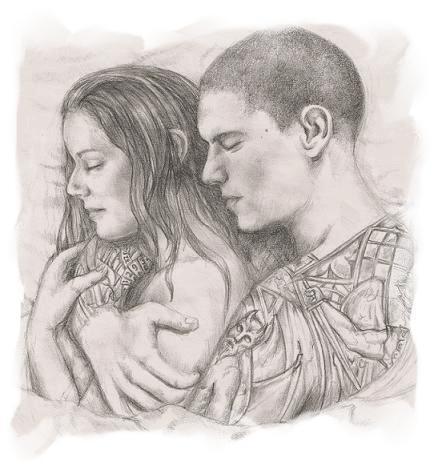 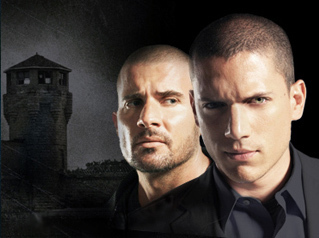 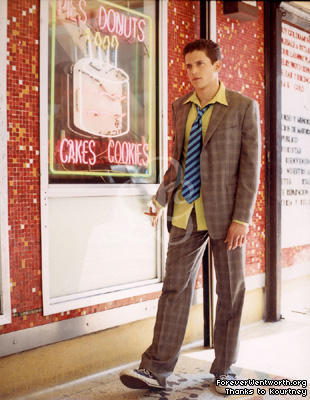