8
Taylor быстрый, стремительный, свифт Picks The Most 'Insane' Moments On Red Tour... So Far
posted by Zelink4ever
Singer talks to MTV News about taking the stage at Cowboys Stadium and seeing swarms of Фаны 'as far as Ты look.'

You'd think that by now Taylor быстрый, стремительный, свифт would be used to the swarms of Фаны packing in to see her perform live, but nothing could prepare her for what happens when Ты play some of the biggest stadiums across the globe.

быстрый, стремительный, свифт says things have been going pretty "amazing" since her Red Tour of the biggest stadiums across the globe kicked off in March, including stops at such huge venues as the Dallas Cowboys Stadium.

When MTV News caught up with быстрый, стремительный, свифт at the Fragrance Foundation Awards, where she picked up the award for Best Celebrity Fragrance, the singer recalled the "insane" experience of playing Cowboys Stadium.

"As far as Ты look there are people. It was just crazy," she said. "We've been doing a lot of stadiums on this tour and every time we play a new stadium, I'm like, that's the highlight of the tour."

And while playing such enormous venues can be intimidating at times, быстрый, стремительный, свифт says positive концерт reviews from the likes of the New York Times and Rolling Stone help to relieve the pressure. "After Rolling Stone comes to a концерт and gives their review, and when they gave their review I was like, 'OK, OK, OK. We're fine,'" she said.

Далее up, быстрый, стремительный, свифт and Sheeran will make their way to the West Coast and заворачивать, обертывание up the last leg of the Tour in Swift's homebase of Nashville in late September.
sam_profile1d, YuukiTouma and 6 others like this
ikera_olandesca Swift is AWESOME (me: SWIFTIE4EVAH)
a11-swift luv the article♥ 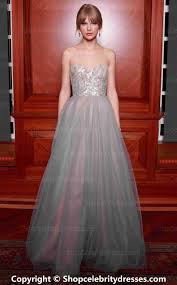 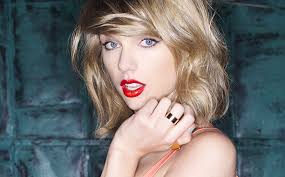 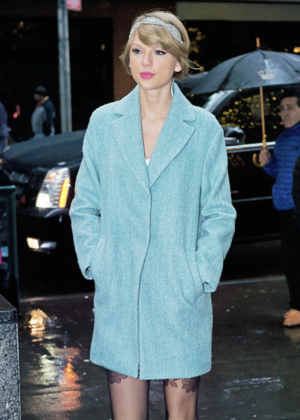 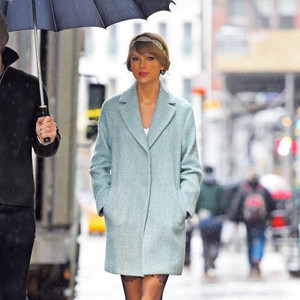 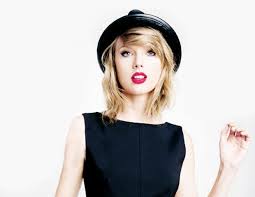 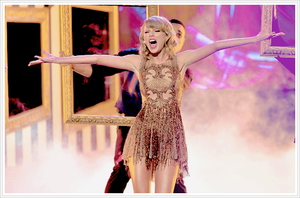 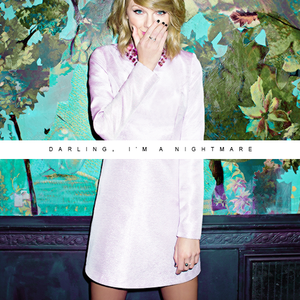 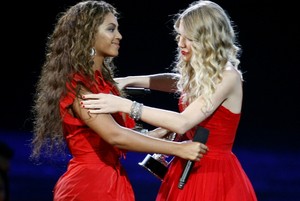 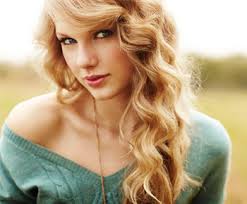 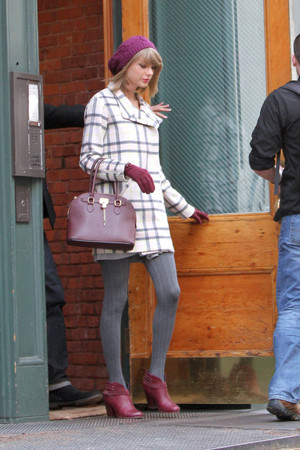 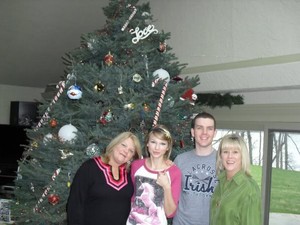 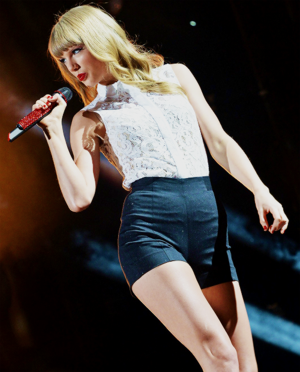 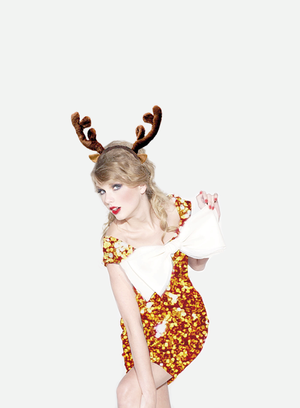 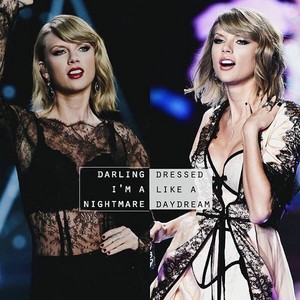 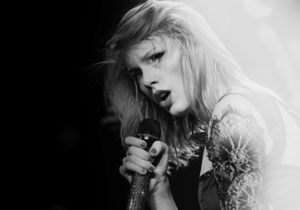 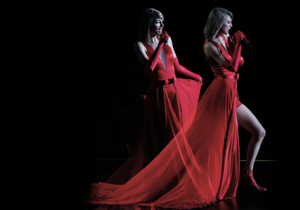 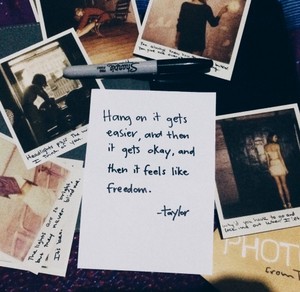 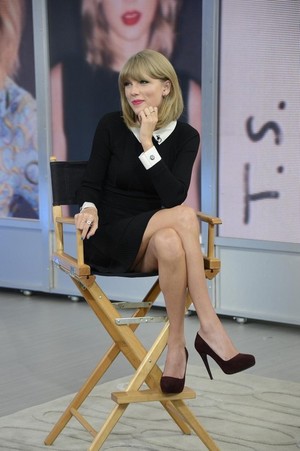 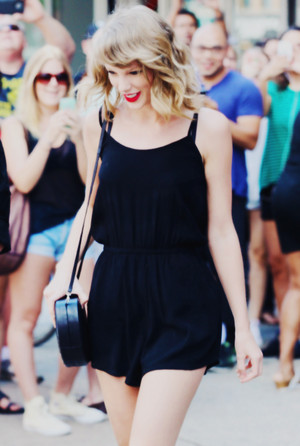