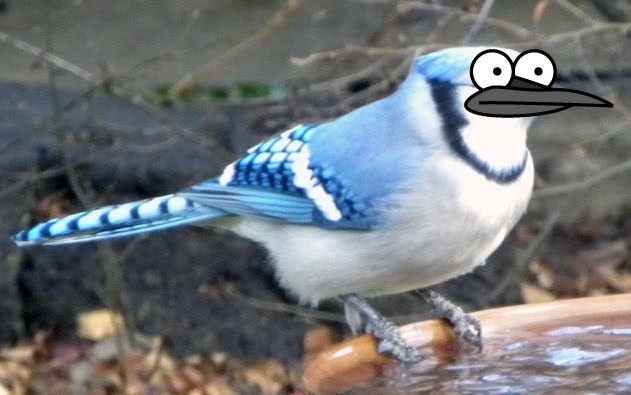 This Regular Показать фото might contain сойка and джей. 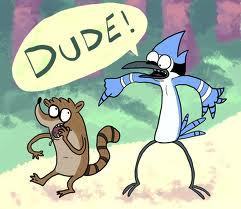 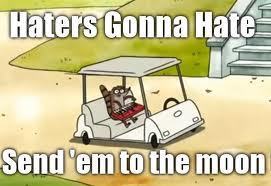 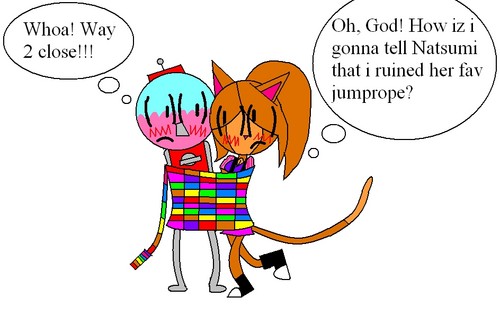 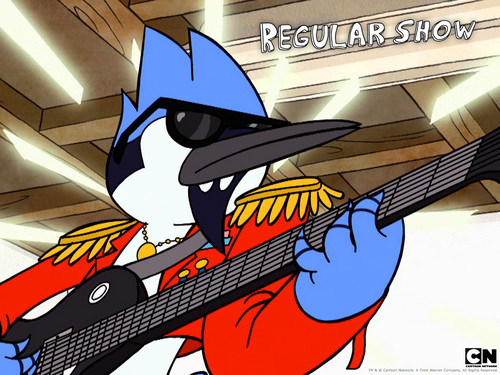 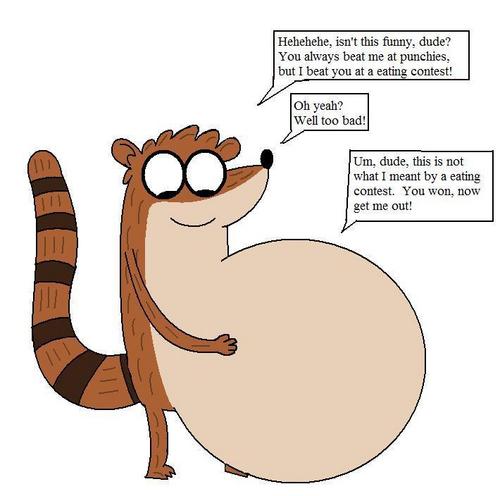 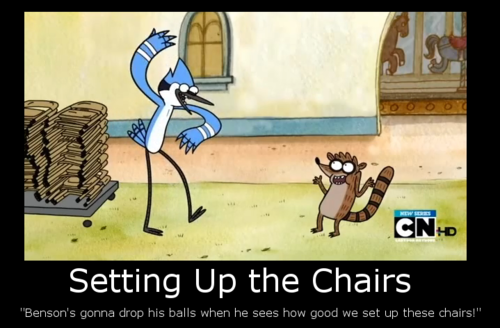 3
Setting Up The Chairs
added by Tomato23 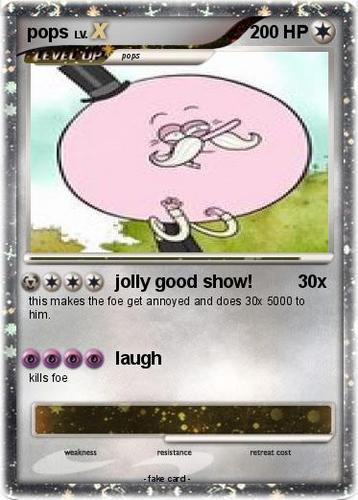 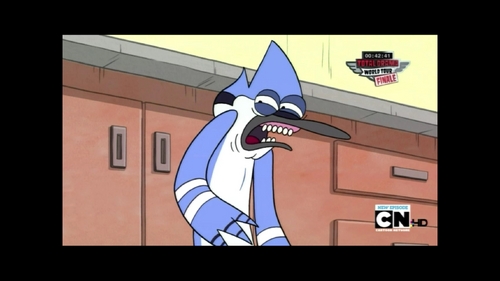 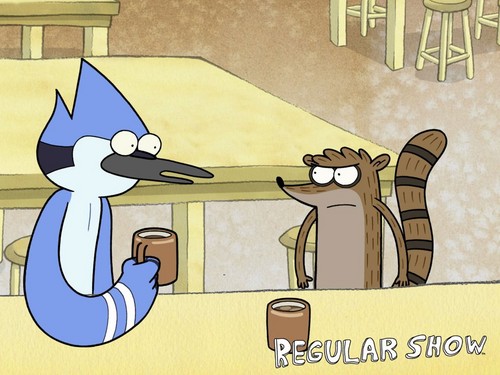 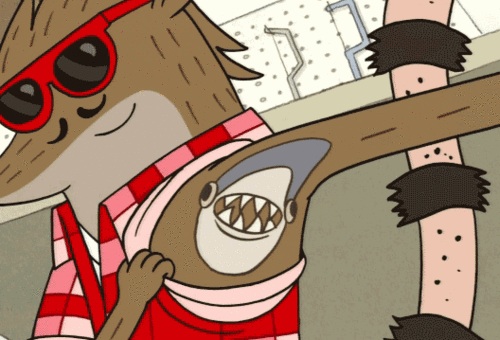 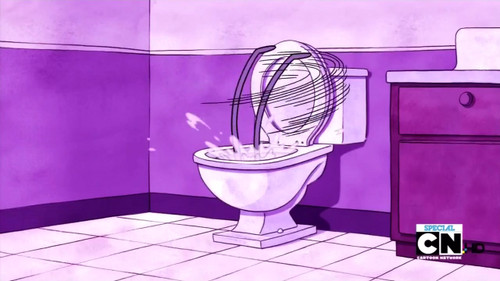 Benson gets flushed
added by caesar213 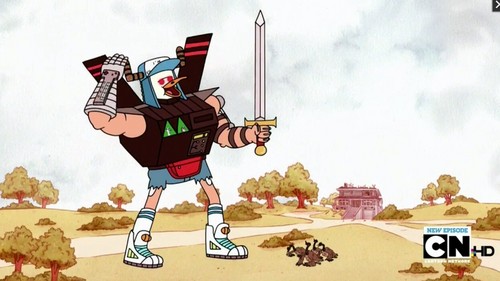 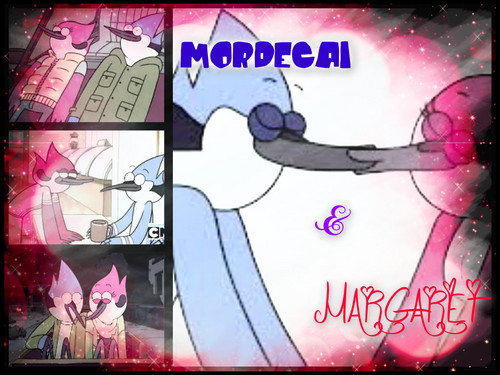 M&M
added by peterpanreal
1
What bands would mordecai and rigby like?
posted by Pineapplejoey
I got this idea during one the montages of the show. I'm curious on what band the two would like, или just what each of them like? Like it seems they both enjoy rock, but just as well enjoy rap and pop songs.

From what I've seen of the show, Rigby seems to have a bad taste in music. like with that episode with party Pete, and the living in summer time episode. I'm not sure about Mordecai, though if i had to guess he's еще of a rock guy или еще accurately indie rock.

I honestly cant think of any bands off the вверх of my head, but if Ты guys have any of a band they would be into, don't be afraid to throw a name out there. 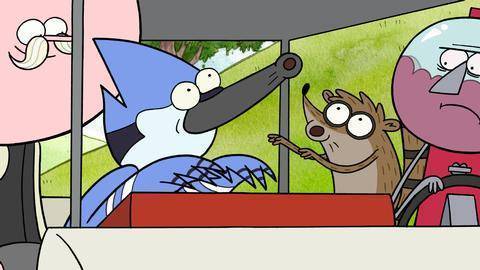 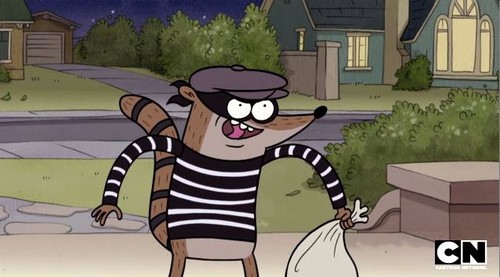