8
Why the Guardian had to end...
posted by Eline_K

In 2002, Mayor Tom Murphy presented the key to the city to Pittsburgh native David Hollander, executive producer and creator of "The Guardian." In background are Wendy Moniz and Simon Baker.
Tuned In: Many factors led to 'Guardian' demise

We ran an obituary for CBS's canceled series "The Guardian" on the front of Thursday's Post-Gazette, now it's time for the post-mortem (I'm feeling a little like Dr. Cyril Wecht today).

First to answer some repeated Вопросы and address some reactions from viewers:

* No, a campaign to save "The Guardian" will not work. No, another network will not pick
up the Показать and produce new episodes. It's possible reruns could Показать up on a cable network или maybe the Показать will be released on DVD, but no such deals have been made....
continue reading... 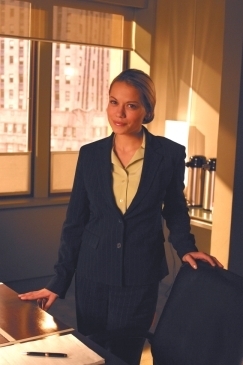 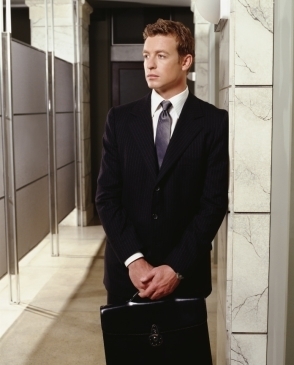 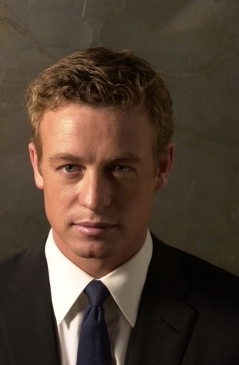 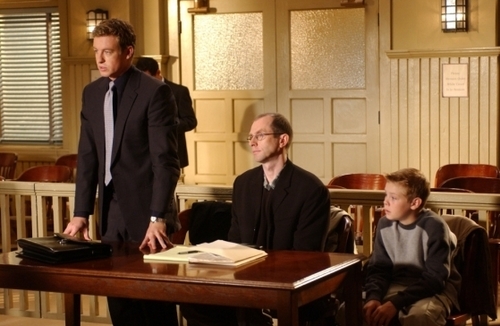 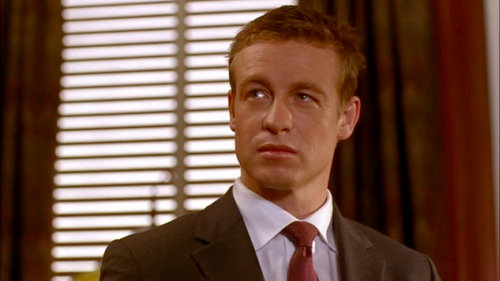 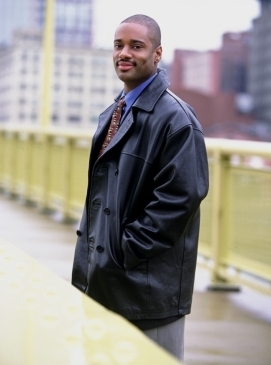 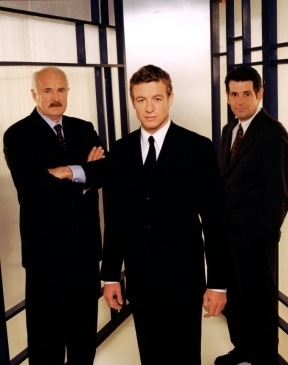 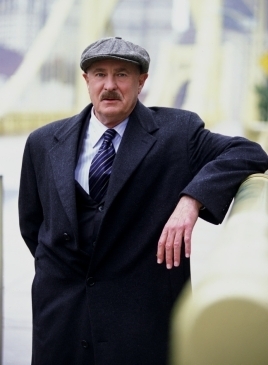 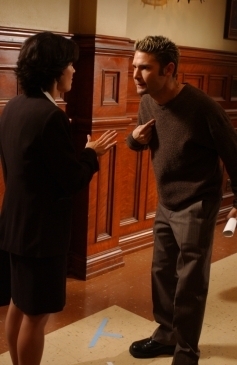 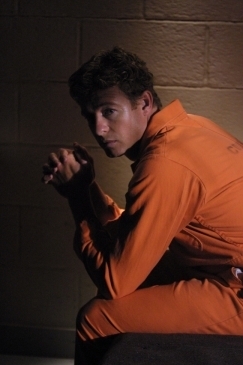 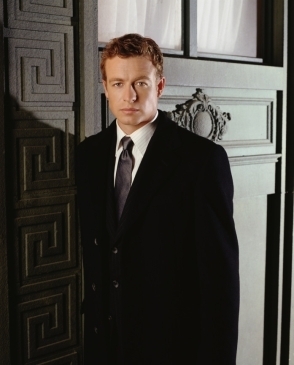