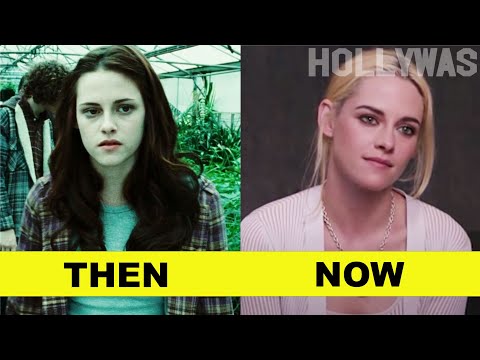 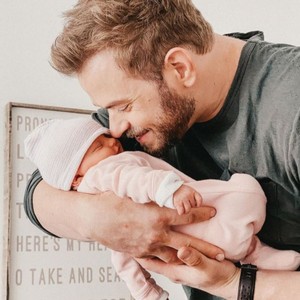 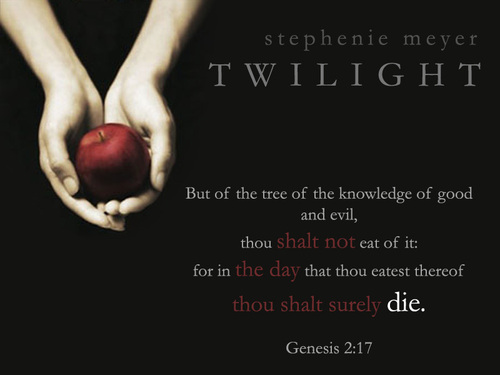 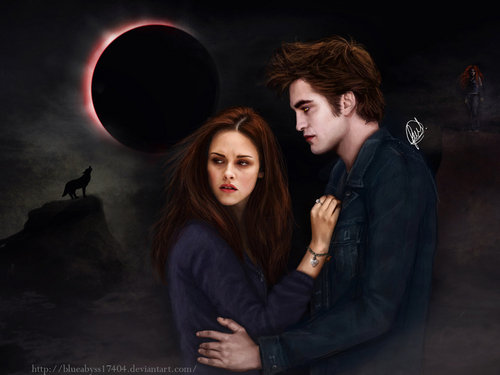 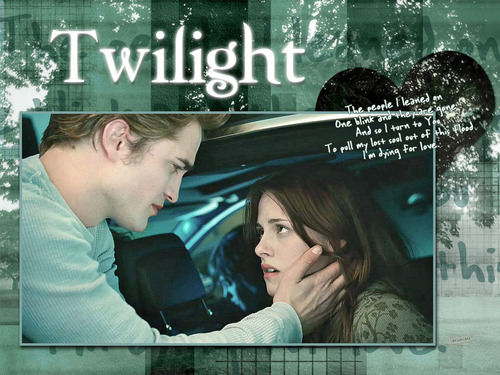 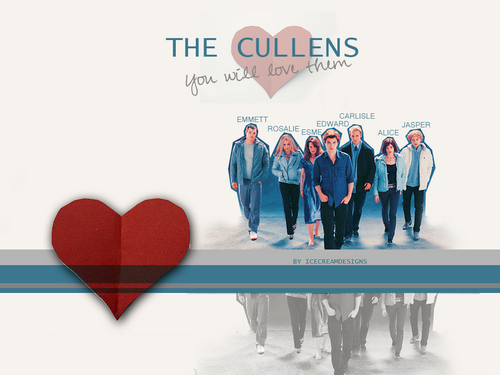 Вампиры have existed in a variety of cultures almost since the dawn of time. Until the 19th century, they were believed to be monsters, rather than the stereotype of a еще aristocratic being who could infiltrate the world around us, as popularised by Bram Stoker. Legend has developed since, with pop culture shows such as "Buffy the Vampire Slayer", which tackles concepts such as a vampire with a soul and possible redemption for a creature previously believed to have had no redeeming qualities whatsoever. Bella lists her observations when she is researching on the internet: "Speed, strength,...
continue reading...
17
Jessica's Graduation Speech
posted by mitchie19
"When we were five, they asked us what we wanted to be when we grew up. Our Ответы were things like astronaut, president, или in my case… princess. 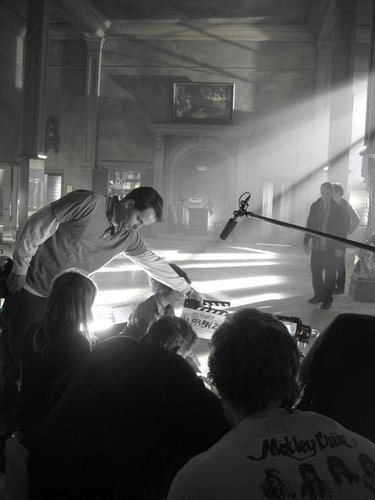 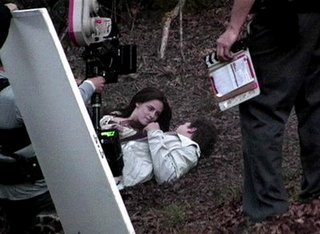 5
on set of twilight
added by vampiress015 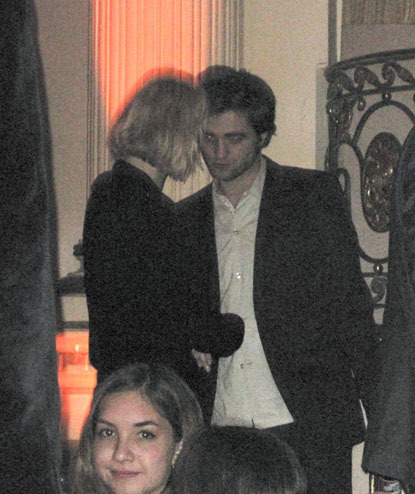 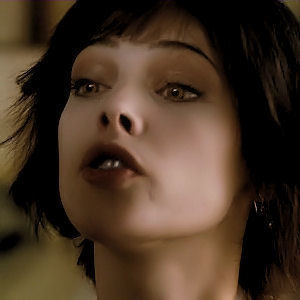 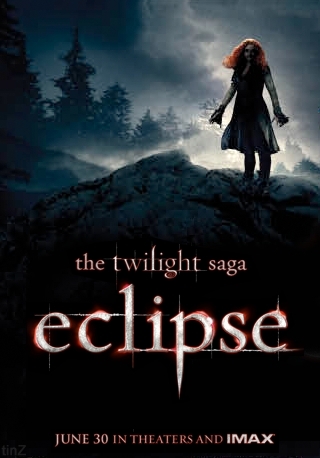 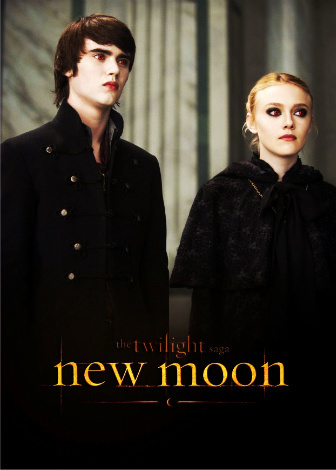